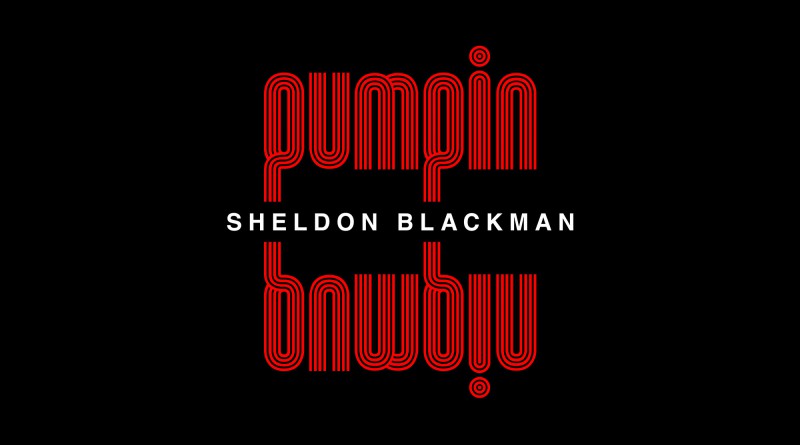 The Norwegian-based eldest son of the Blackman musical clan layers a raspy chant atop an old skool rhythm that pays homage to the roots of the genre his father created. Garfield “Ras Shorty I” Blackman would no doubt be overwhelmed by the international acceptance and success of soca music.

That universality is most evident in the production of Sheldon’s single. Norwegian producer Jam Solo (Jorn Hansen) is the creative mind behind Blackman’s sound. They meet somewhere in the middle ground of their respective cultural influences to create a sound that can be embraced on both sides of the Atlantic. 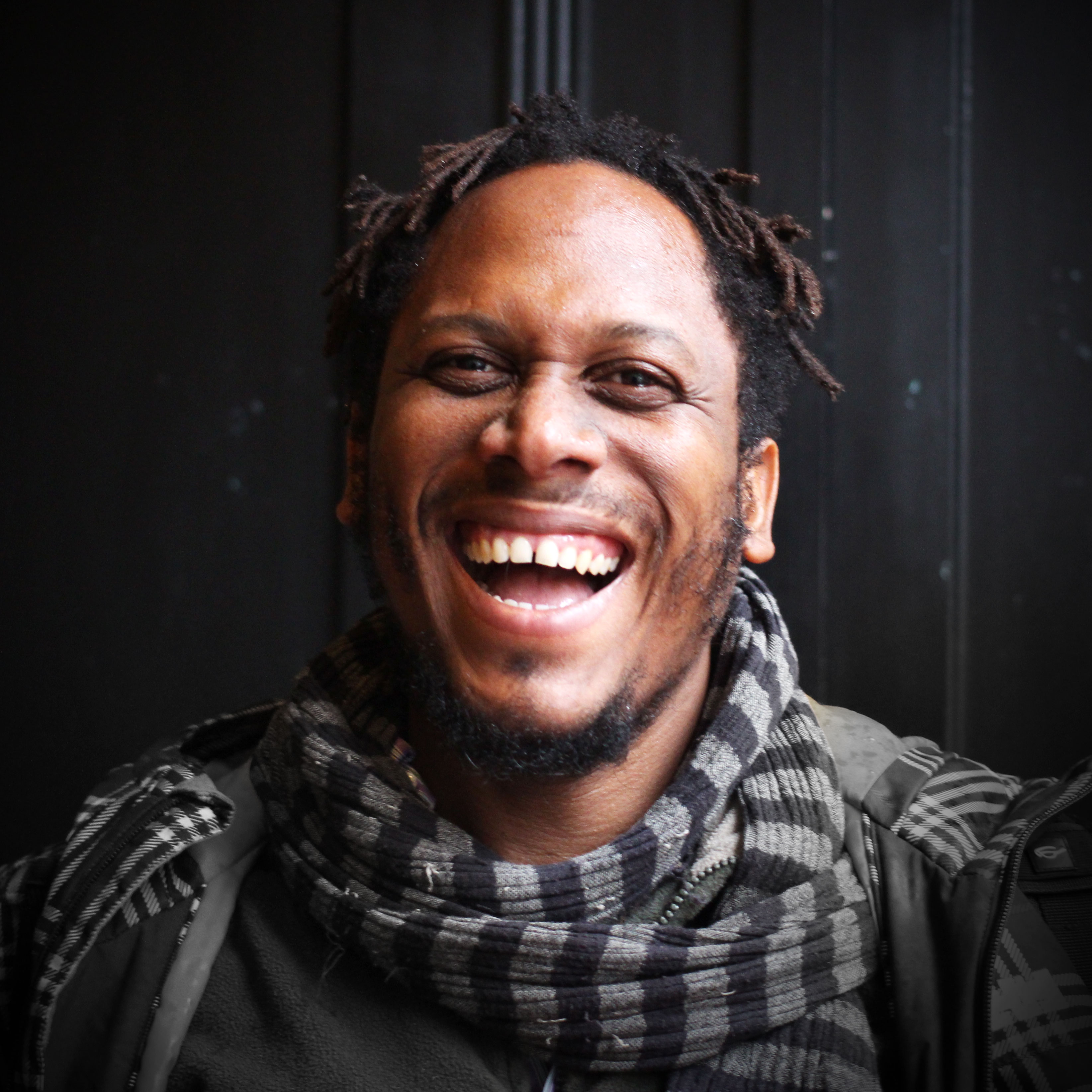 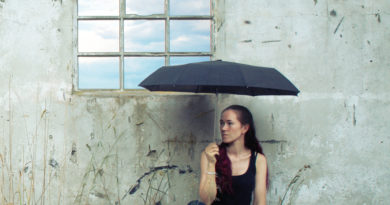 Yvonne Walderhaug: Blame It On Me 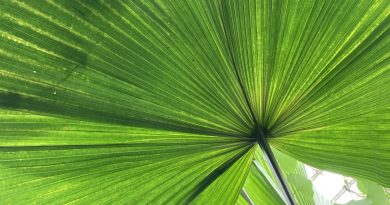 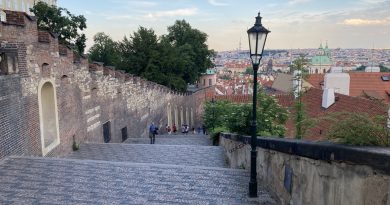 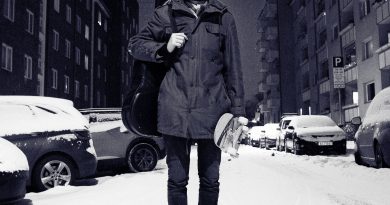 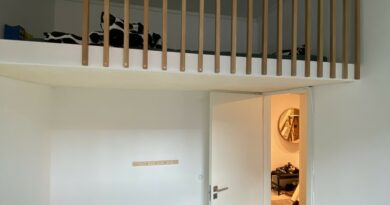 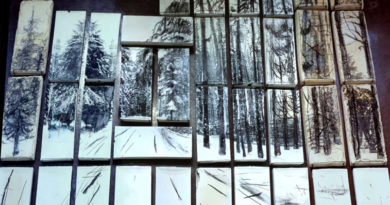 The Library in R 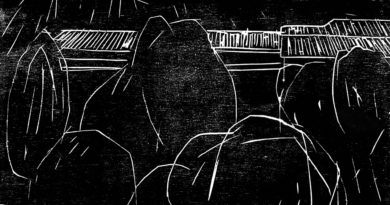 The Library in K 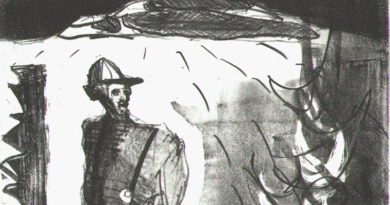 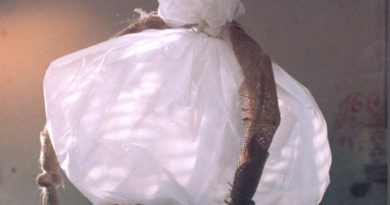 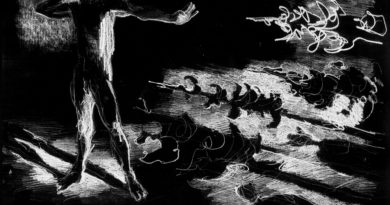